It’s happening in Delhi; The First Microbrewery is open

Believe it or not, the long waiting hours have come to an end for Delhites, as the first microbrewery is open. So, you beer lovers, you can rejoice in your glass of freshly brewed beer. Delhi government provided approval for the Ministry of Beer for getting its first microbrewery.

The first microbrewery in Delhi is situated in the heart of the city, Connaught Place. What else can be a better place to attract beer lovers. The excise department granted the license for beer brewery on 25th July 2019.

The co-founder and managing director, MoB, Prateek Chaturvedi in an interview said that MoB is currently serving five varieties of beer and the sixth one would soon be available. “Hefeweizen(German Wheat beer), Belgian Blonde (Belgian Tripel) Indian Pale Ale (English Ale), The Porter (English Ale) and the seasonal one Aamsutra (mango beer) are our fresh beer offerings,” explained the beer-entrepreneur. Prateek also played an important role in bringing about the first microbrewery policy of Maharashtra. Explaining his satisfaction, Prateek said, “Relief is the word that comes to mind.” 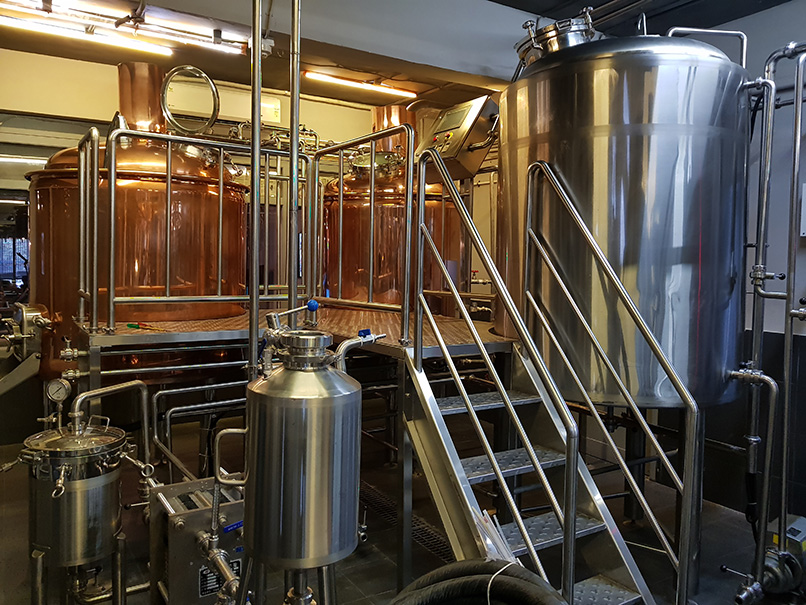 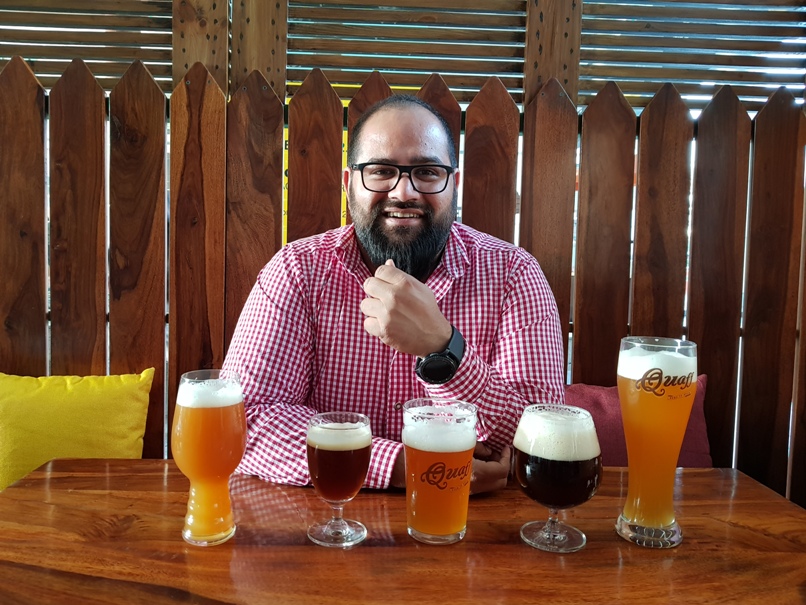 Before Delhi, Gurgaon was the only place of the NCR region to be having microbreweries. Hence, many Delhiites would drive to Gurgaon to get a glass of fresh beer. Prateek added, “Haryana is an example that microbreweries are a huge business for restaurants and revenue to the state. Delhi has finally cleared all hurdles to get its first microbrewery, and we are sure that it will be good news for Delhites.”

As per the excise policy of 2015-16, the Delhi government only allowed the restaurants and hotels to have microbreweries. However, the microbreweries were strictly prohibited in the Delhi Development Authority’s Master Plan for 2021.

However, in 2017, Lieutenant Governor Anil Baijlal said that the ban on microbreweries should be lifted. Therefore, in September last year, the DDA approved setting up of microbreweries, and the proposal was further submitted to Union Ministry of Housing and Urban Affairs. The excise department was waiting for notification, and in February this year, the changes in Master Plan of February was notified by Ministry of Housing and Urban Affairs. “After this, the procedure was stuck again from March-May due to General elections. But after the elections were over, execution of the process was really fast, and we managed to get the license in July”, added Prateek.

Prateek has also invested Rs. 1.2 crore on setting up microbrewery plant for his outlet. Other restaurateurs too have spent a significant amount of money. However, they have suffered a delay in getting a license. As a result, the outlets were further moved to Punjab and Haryana.

The setting up of microbrewery outlet of Delhi have paved the way for hopes for a lot of restaurants. Rahul Singh, the President of the National Restaurant Association of India, (NRAI) said, “We would like to thank the Delhi government for implementing this progressive policy, which is in line with the world and befitting to the capital. Delhi’s first microbrewery in a restaurant will certainly open avenues for further investment and employment in the sector.”