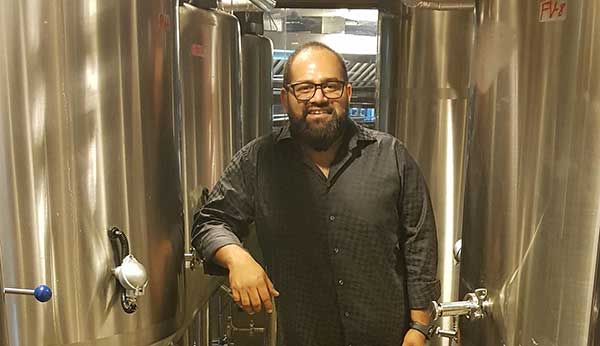 Ishan Grover, Partner Ishan at a very early age, realized his passion for Beers and opted for the world’s coolest art of making malt based beverages and spirits. He ended up doing a masters in Food and Beverage science, which broadened his horizon and expertise in Brewing and Distilling from the International Centre of Brewing and Distilling at Heriot Watt University, Scotland. His objective is to create awareness about the art of Brewing and take the Craft brewing industry to the next level. He had started India’s first International Microbrewery in Gurgaon, Lemp Brewpub and Kitchen, which was the franchise of LEMP Brewing Company in St. Louis USA. Lemp was the first company to produce Lager beer in the USA. Currently, Ishan manages a vast portfolio of over 40+ clients, including the Manhattan Group, Social, Farzi Café, Mtv Flyp, Quaff, The Finch, Brewbuddy etc.

Amit completed his graduation from B.E Biotechnology, Bangalore and eventually moving to Scotland to complete his M.Sc. in Brewing and Distilling. He has worked in several projects each with its own set of challenges before joining IG . Amit has also worked under world class Brewmasters which has assisted him in refining his brewing skills and curated his experience in brewing and designing different beer styles. Prior to joining, he was the Lead Brewer at Windmills Craftworks where he helped evolve the signature Hefeweizen and IPA along with other styles. Brewing is his first love and passion and like he says “Brewery is where I feel most at Home and the real joy is when people love and enjoy your creation it’s like all the hard work paid off. Currently he is managing The Bier Library, The Arena. 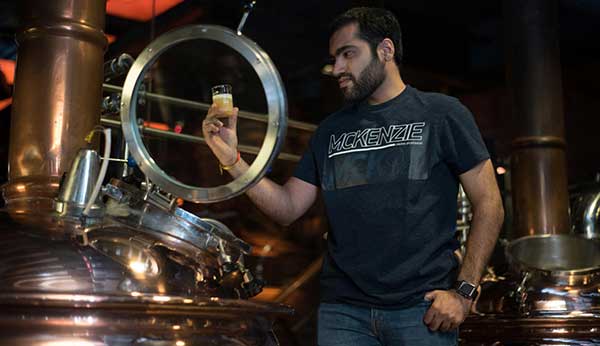 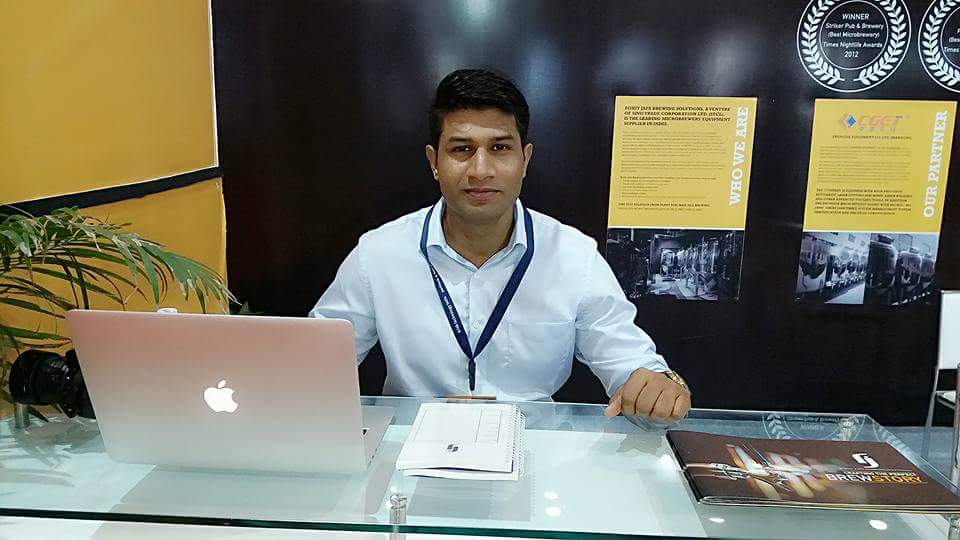 Sanjay Yadav, from early days he was involved in his family business of Electrical equipment and Panel manufacturing for (Honda), he has 9+ years of experience in Plant manufacturing and installation. He has successfully installed various breweries all across India. His objective is to create Better equipment for brewers.
He personally had spent time alongside many brewers from USA, Germany, China, Korea and stalwarts in India and had gained experience in equipment designing and manufacturing. Downtown ( Gurgaon), Bronx, Manhattan, Open Tap, Fantom, Brewbuddy, Tj’s Brew works (Pune). Arena (Bangalore) are some of his clients he has worked within past years.
Rohit Raj

Rohit a.k.a as “Rj” after finishing his degree in Biotechnology from Bangalore university, He has helped in setting up various projects in Gurgaon and Chandigarh. With 5+years of experience in brewing and handling various projects from the installation phase, he plays a very crucial role while setting up a brewery. 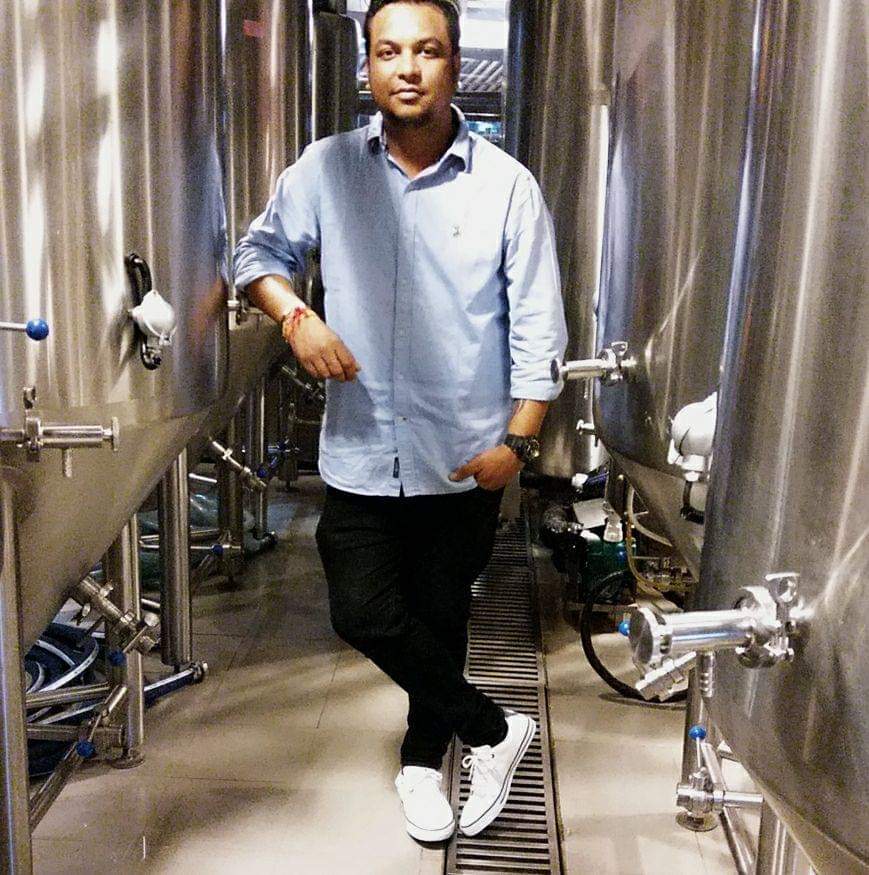